8vo were invited to submit an article to a special issue of the American Center for Design Journal on interactivity in art and design. Material appeared both in the printed journal and on an accompanying CD-ROM. For the piece, 8vo designed a set of fixed-sized screen fonts which were developed from the lettering used in the ‘Softsign’ concept from 1993. The letterforms use a set of scaled stroke junctions which echo those in Wim Crouwel’s lettering designed for his 1968 Stedelijk Museum ‘vormgevers’ poster. The typeface was later developed as a vector-based font where circular arcs replace the ‘jaggies’ of the bitmapped stroke junctions. See also 8vo’s Fortuny Graphic Poster from 1995, and the 1997 identity for the Flux New Music Festival. In 2014 MuirNcNeil published a much extended bitmap version of ‘Interact’, adding a number of weights to each of the four sizes in the type system. 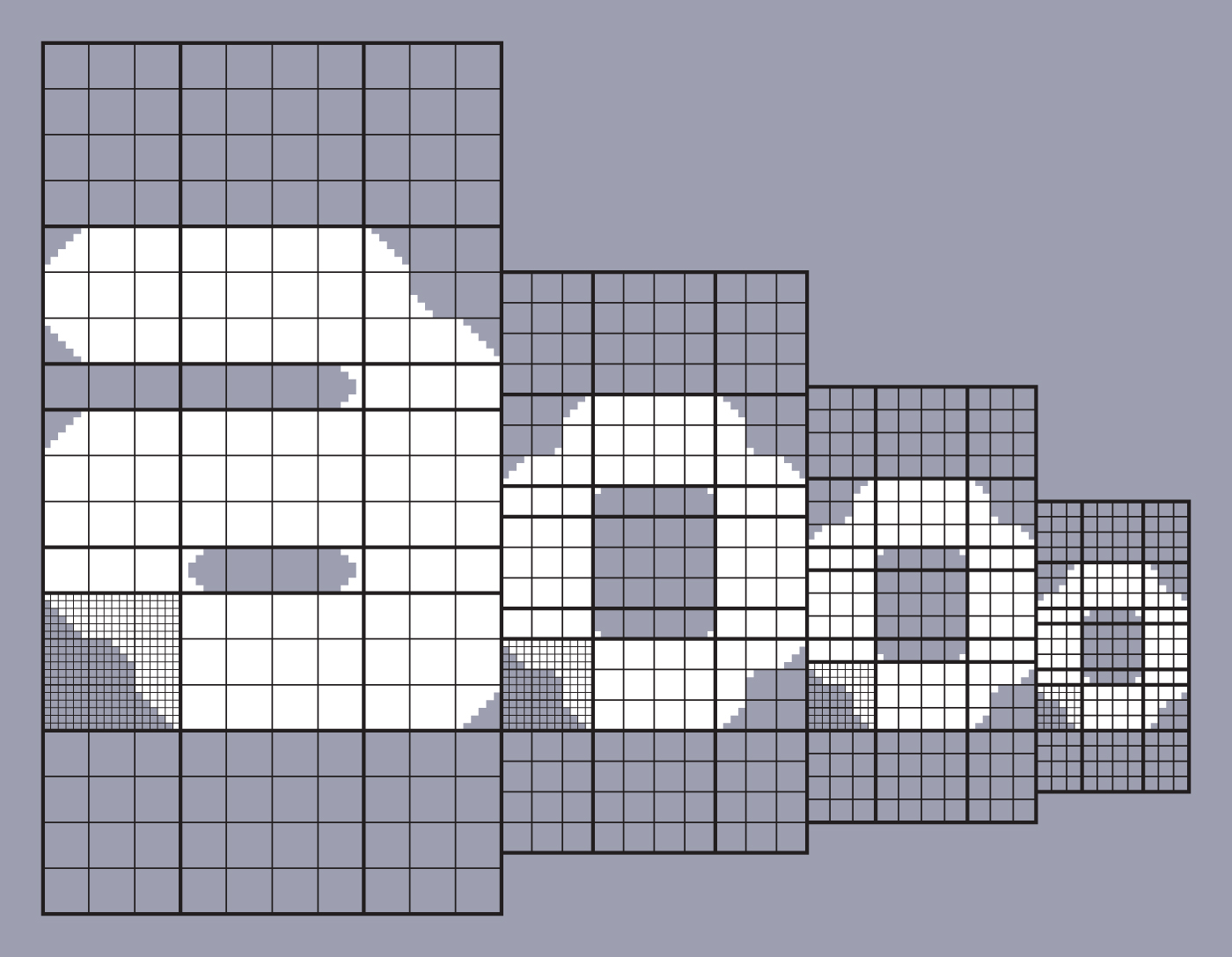